Because underwear is so complicated

1. Inside Out. I also like to call this style, "Laundry Day".

2. Inside Out, Non-Laundry Day version. This is also called the energy efficient version, where you can double the number of days you have available clean underwear! Think of all the gallons of water being saved!*
*This comment not sponsored by any tree hugging organization. 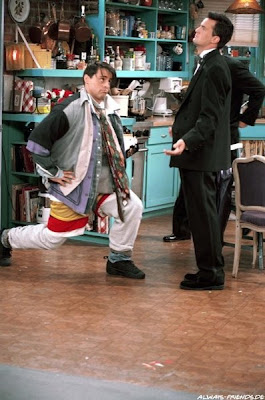 4. Over clothing, a la manner of Lady Gaga. 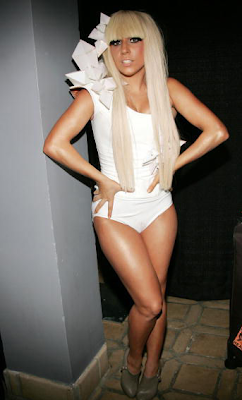 6. Recession version: Convert old underwear to a thong. For this you will need:
a) Old Underwear. It can be yours or someone else's. Your discretion. But if it belongs to someone else, please let them know first.
b) Non-permanent Marker (Sharpie makes great ones). The marker will be used for tracing the design for the thong.
c) Scissors. The scissors should be used for cutting along the design marking traced on the Underwear.

7. As an Accessory. They already come equipped with elastic bands, and what else do you need for accessories? Think headbands! Bracelets! Necklaces! 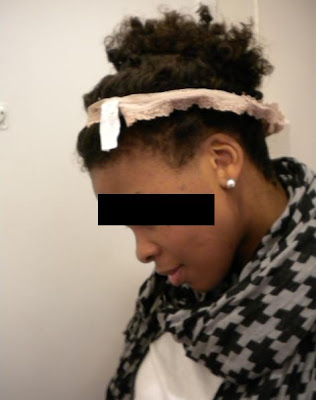 Fig: The Piglet posing in faux fashion blog pose. Eyes blacked out to keep parole officer from tracking down.

8. Underwear layering. This will be especially useful in the wintertime when you find yourself still feeling cold despite that customary single layer of underwear. This is also strongly recommended for that endangered species of human, aka the Virgin, entwined in relationships with frisky boyfriends. Once a boyfriend catches glimpse of 7 (or more) layers of underwear, he quickly shall lose interest in your unwaxed nether regions and focus on your boobs instead. As God intended.

9. Women wearing men's underwear, and vice versa. Aside from the cool factor, it is such a thrilling factor to know your boyfriend, who is very important at his job, is wearing your silky underwear at his 10am business meeting. And we all know he thinks it's sexy you're wearing his boxers. This was copied from a cosmo magazine issue; I'm pretty darned sure I didn't come up with this on my own. 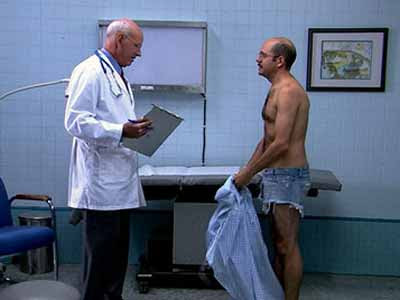 Please tune in next week for our much anticipated blog on "10 things to do with Shower Caps."
Posted by oogie at 10:14 PM